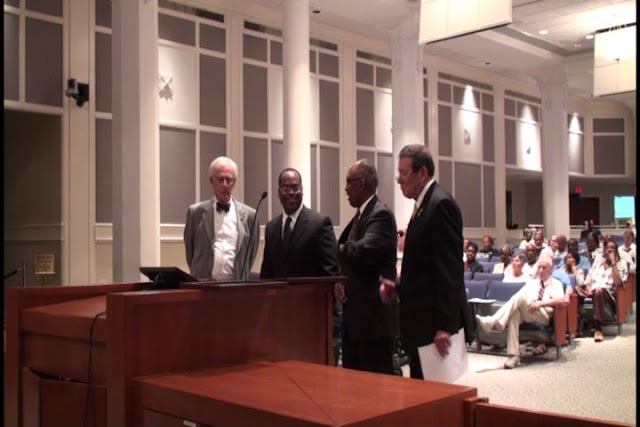 
My name is Opio Sokoni, I was born and raised here in Jacksonville, Florida.

Bessie Coleman represents an incredible time in U.S. history. Women were gaining their right to vote. World War I was over and the economy was roaring. Blues, Jazz, and swing dances like the Lindy Hop, the Black Bottom and the Charleston were shared by the entire country. The Harlem Renaissance was at full steam along with the Marcus Garvey movement. Jacksonville, Florida was the winter capital of a booming film industry during that time. Bessie Coleman’s presence here in 1926 added to the incredible excitement that was going on in this city. She was a flying sensation that was written about and adored all across the country.
Her death here in Jacksonville sent ripples throughout the new aviation world and deep into the African American community.


The impact of Bessie's death, however, caused admirers to fulfill her dreams of opening flight schools in the United States. One of those Bessie Coleman flight schools trained the World War II hero pilots called the Tuskegee Airmen. So many have forgotten about Brave Bessie. She died here. We do well in honoring her. Let’s agree to do more. The way Chicago and Texas has. The way Frankfurt Germany has in remembering Queen Bess. Something to show the beauty and bravery she exuded as an aviation pioneer. Something to show that we remember her. What a wonderful story for this city. What a wonderful story this is for Jacksonville, Florida. 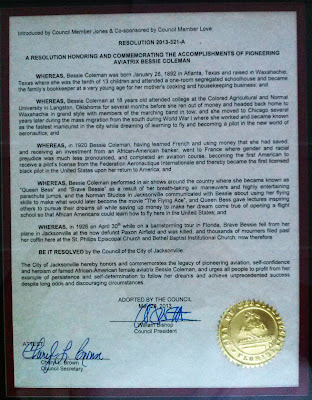 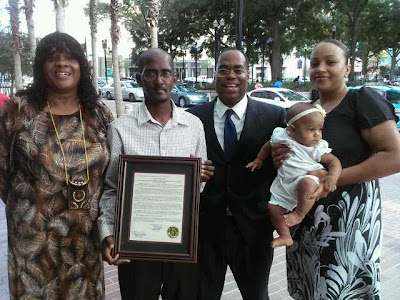 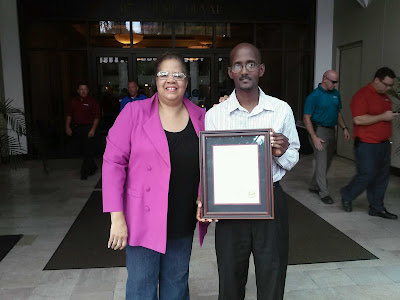 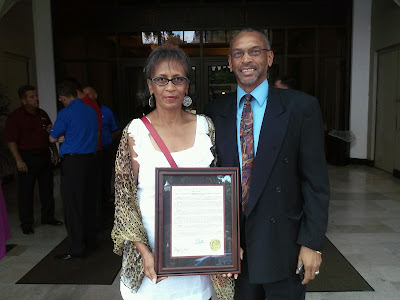 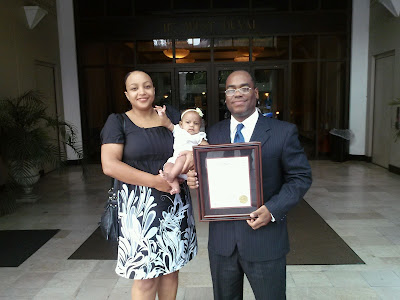 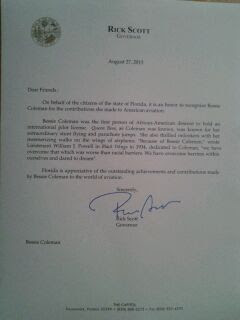 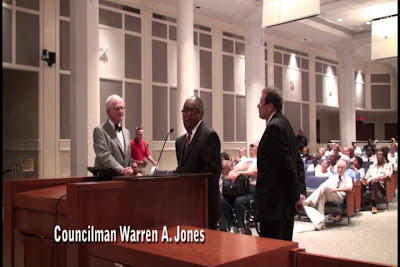 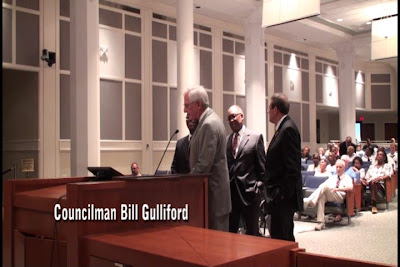 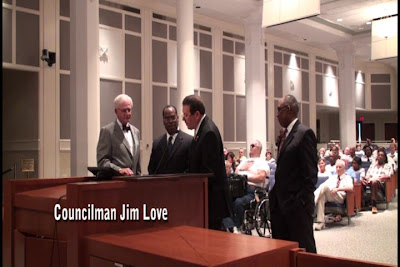 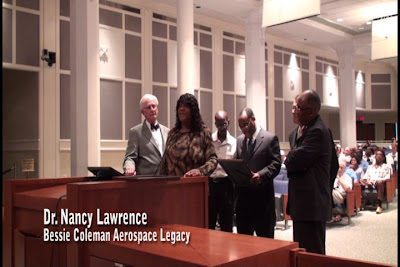 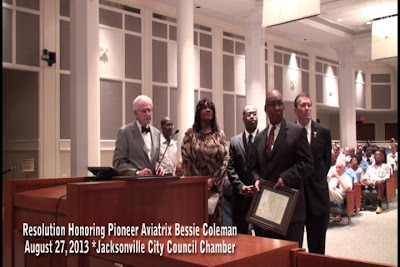 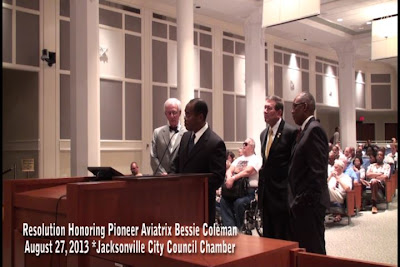 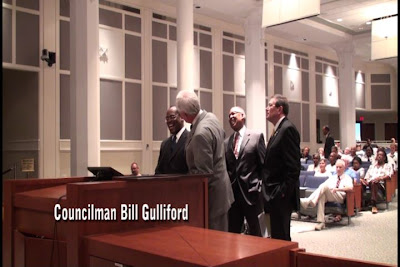 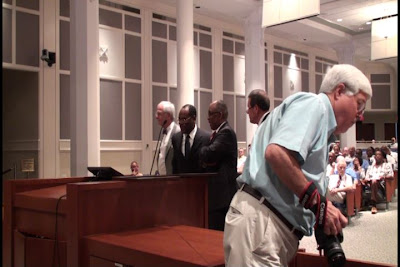 Posted by http://scholarresourcetutoring.blogspot.com/2015/07/book-store-specials.html at 9:00 PM