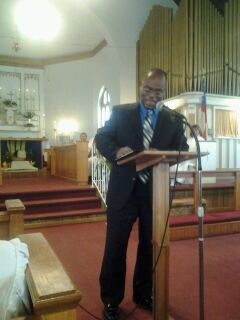 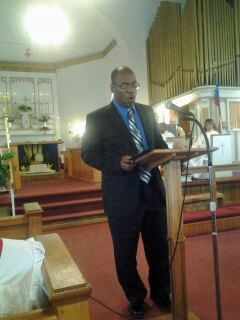 He knows my soul so weak and blind,
So full of fears of mortal mind,
And He will lead, and I shall find
The way to Him, I know.
He guides my steps, and He knows best,
He will not harm where He is blessed.
And so goodnight, I'll take my rest,
Where sweet wild roses grow.

Thank You:   Father Hugh Chapman, Rector
The St. Philips Church Family
And a special thanks to your administrator
Mrs. Barbara Lee who gave me a church
tour during the week.

The words I opened with are lyrics to “I’ve Done My Work” - the favorite song of Pioneering Aviatrix Bessie Coleman who died here in Jacksonville in 1926. She had two funerals here in the city. One was at Bethel Baptist Church and the other funeral was here. That song would have been sung here that day.

A movement is now under way to properly honor her memory here in Jacksonville.

I would like to read to you the letter I read before the City Council last week at their meeting.

I would like to personally thank St. Philips Episcopal Church for being among the first to honor Bessie Coleman. And, for still being here in the same place for so many years.

Bessie’s story has some parallels to the disciple Philip in the Bible. I’m the grandson of two pastors and I seem to remember that Apostle Philip was with Jesus when he fed the multitudes with the five loaves of bread and fish. That feast is held around May 1. Bessie came her to headline the airshow here on the very month and day in 1926. Bessie’s funeral was held here almost to the exact day.

Bessie died doing what she loved in the field of aeronautics. Her dream was to open up a school so that Blacks did not have to go to France to learn how to fly. When she died, people were so inspired that flight schools were opened in her honor. One such school created the Tuskegee Airmen who were heroes of WWII.  I think about the Apostle Philip being hung upside down and preaching from the cross. Bartholamew was released as a result of St. Philips preaching. He, himself, refused to be taken off the cross and died for his convictions. Your church and you are special. You are here for a reason.

I want to end by citing the words of another song that the research said was sung at her funerals. The song is entitle, “Jesus Savior Pilot Me.” The last verse of the song goes…

When at last I near the shore,
And the fearful breakers roar
’Twixt me and the peaceful rest,
Then, while leaning on Thy breast,
May I hear Thee say to me,
“Fear not, I will pilot thee.”

Thank you so much for having me. This is such an honor. 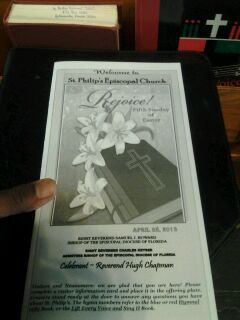 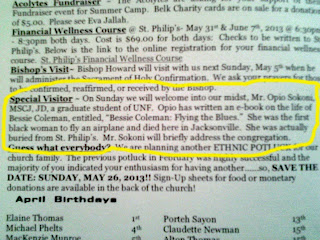 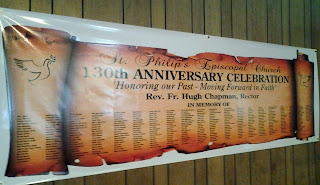 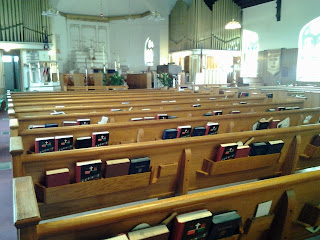 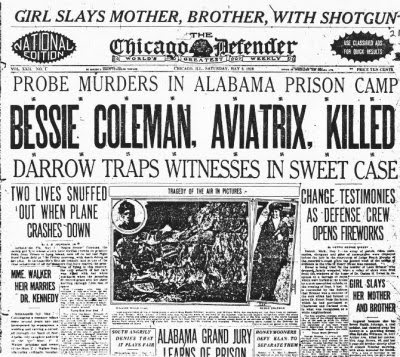 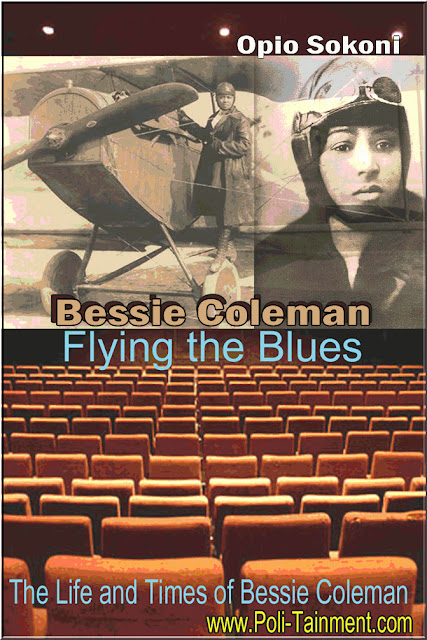